Economic Sustainability: What Is It?

Economic sustainability refers to a variety of tactics that allow for the most efficient use of the resources already at hand. The goal is to encourage the effective, responsible, and likely to result in long-term benefits utilization of such resources. In the case of a company operation, it entails using resources in a way that ensures the enterprise keeps running for a period of years while reliably generating profits.

In the majority of cases, the economic sustainability indicator is expressed in monetary terms. It is usual practice to express the value of resources and assets in monetary terms as well as to calculate the amount of return brought about by their effective usage. The goal is to identify areas of the operation where resources are not being used as effectively as possible and take action to fix the problem. In addition, the operation’s suggested adjustments are taken into account in terms of their overall impact on the production flow, allowing for the possibility of addressing any potential issues later on in the process before the changes are actually implemented.  To do this, one must employ a technique known as cross-sectoral coordination, which entails determining the effect that modifications made in one part of the operation will have on phases that follow in the manufacturing process.

Real sustainability promotes prudent resource management. Making sure the company is profitable as well as ensuring that its operations are not endangering the ecosystem of the area by causing environmental problems is part of this. The company is able to select raw materials that are more ecologically friendly and create a waste disposal strategy that doesn’t cause harm by keeping in mind how the activity affects the neighborhood. In the long run, paying attention to these kinds of things may boost the community’s investment in the business’s continuous operation and increase the likelihood that it will continue to be a viable operation for a longer period of time.

Although the idea of economic sustainability is simple, there are still several potential barriers that might exist in various businesses. Resistance to change can frequently result in a less than optimal utilization of the resources at hand. The long-term stability of the business will suffer if spending are not tracked and justified, which also reduces the possibility of sustainability. For this reason, businesses may deal with outside consultants who can assess the business operation objectively and highlight what needs to be done to increase the operation’s sustainability.

Establishing long-term profitability is the aim. A successful firm has a significantly higher chance of remaining stable and running from one year to the next. This strategy can be viewed from this angle as a tool to ensure that the company does have a future and continues to contribute to the financial well-being of the owners, the employees, and the community in which it is located. 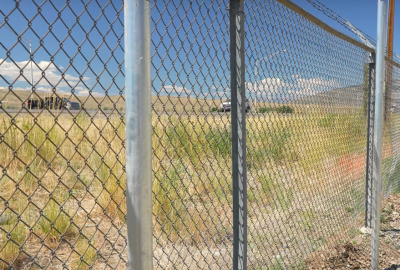 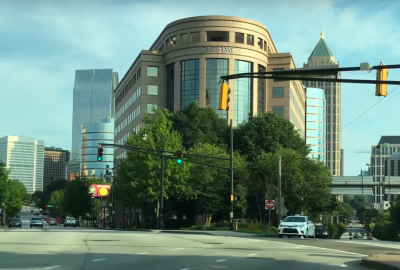 Economic Sustainability: What Is It? 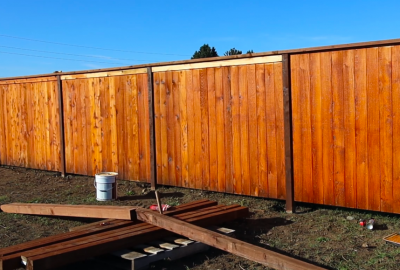 How To Protect Your Property In Newnan GA
Bloginwp - Elegent WordPress Theme 2022. Free Theme By BlazeThemes.